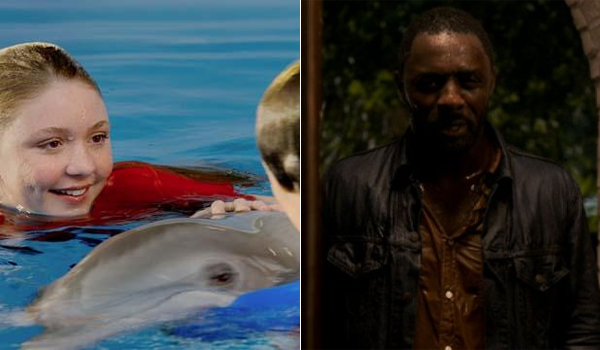 - The first film was a solid hit among the family audience, opening well at $19.2 million and legging out to over $72 million domestically.
- The returning cast members, including the likes of Morgan Freeman, should further help reignite appeal to parents.
- Twitter activity has picked in recent days, while the quality of those mentions have leaned largely positive.

- Flixster and Facebook activity, while not negative, haven't impressed either (relative to sequels).
- Despite being somewhat based on another true story, will parents still feel like they're paying to see the same movie again?
- Sequels have a habit of under-performing these days.

- Twitter and Flixster activity have been noticeably strong, particularly on the former.
- Idris Elba and Taraji P. Henson bring recognizable names and faces to a somewhat played out genre concept.
- The urban audience has been generally under-served in recent months.
- The PG-13 rating will further expand audience reach.

- Facebook activity isn't standing out overall, although it's adding new fans at a strong rate late in the game.
- Elba and Henson, unfortunately, may not be enough star power to guarantee success.